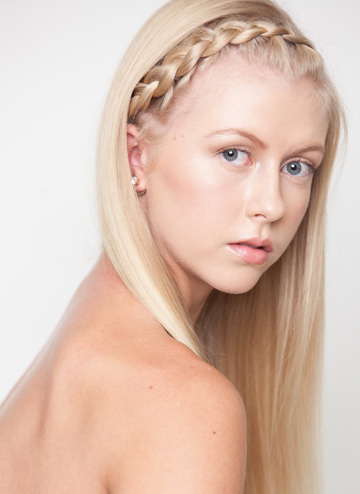 Paige Borowski received her BFA dance degree from The Juilliard School in 2018. There she studied under world renowned instructors and choreographers, including, Jiri Kylian, Crystal Pite, Aszure Barton, Pam Tanowitz, and Bobbi Jene Smith. She continued on to dance in Switzerland for the Ballett Theater Basel where she performed and toured works by Bryan Arias, Johan Ingor, Jiri Porkorny, Alexander Ekman, and Sharon Eyal. In addition, Paige was on faculty for the Ballettschule Theater Basel, where she assisted in developing their Modern and youth programs. She also was fortunate enough to teach masterclasses throughout Europe during her time abroad. Paige now currently lives and works in her hometown of Los Angeles, CA.