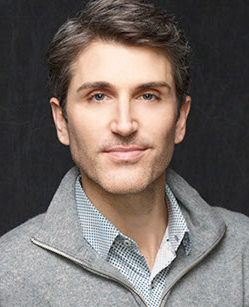 Ryan Sander has been a NYC resident since 2001. He is a BFA graduate from CSU Fullerton and has performed regionally with touring companies on TV and Broadway. As a director and choreographer, he has worked in the U.S. and internationally with Mamma Mia!, Franco Dragone, Royal Caribbean, Dita Von Teese, the Bluebell Girls, Meryl Streep and Alfredo Arias. Ryan is proud to be an advocate for Lucille DiCampli Theater/Commercial Artist Representation's roster of high caliber artists.