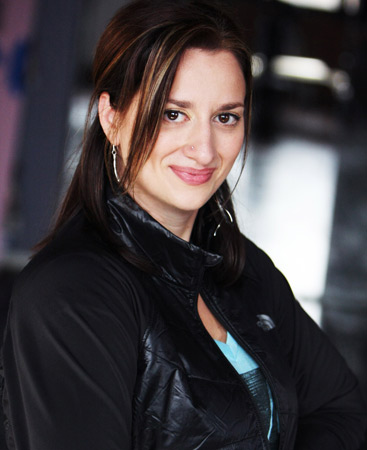 Sarah Savelli started tap dancing at her mother's dance studio in Northeast Ohio at the age of four, and has loved it ever since. She began instructing locally at the age of twelve, and has been teaching, performing, choreographing, and producing tap events for the past 20 years. Sarah was a founding and choreographing member of Rhythm ISS... an influential Chicago-based, all-female tap company in the 90's, and is on the faculty of numerous studios, tap festivals and competition/conventions in New York City, Chicago, Michigan, and Cleveland; including The American Rhythm Center, Gus Giordano Jazz Dance Center and Lou Conte's (Chicago), the Chicago Human Rhythm Project, Third Coast Rhythm Project, West Coast Dance Explosion, Totally Tap, and Tapperfest Toronto.

Best known for her swift and intricate footwork, Sarah was commissioned on three separate occasions by Playhouse Square (Cleveland, OH) to create and perform in a full-length tap work (Tap into Peace), was the first Capezio ACE Award for Tap choreography finalist in 2010, and appears in the PBS documentary Juba! The Masters of Tap and Percussive Dance. 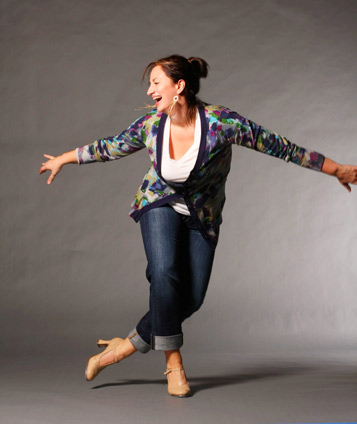 Sarah has studied and performed with many of tap dancing's historical greats, and most recently has had the pleasure of dancing with Savion Glover in various shows across the USA including a holiday revue and "Stepz" on tour and at the Joyce Theater. She is also the artistic director of the Cleveland Tap Crew, a youth tap company with 60+ members that she established in 2012. For more information, please visit www.digandswivel.com.