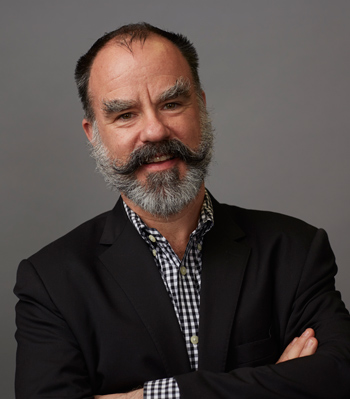 Seán Curran's (Artistic Director) career in the arts spans 35 years, beginning with traditional Irish step dancing as a child in Boston. He is known for his performance work with Bill T. Jones/Arnie Zane Dance Company, for which he was honored with a "Bessie" award for his role in Secret Pastures, and as an original New York City cast member of STOMP! Curran's 30 dance works for his professional ensemble Seán Curran Company are characterized by collaborations across genres and have toured to over 100 venues in the U.S., Europe and Asia. The company recently celebrated its 20th anniversary with a season as part of the BAM 2018 Next Wave Festival featuring live music by the Grammy award-winning ensemble, Third Coast Percussion. 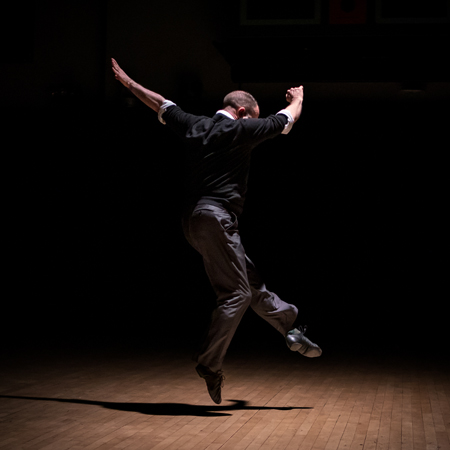 Irish American Magazine selected Curran as one of its "Top 100" in 2002 and he has been awarded several Choreographer's Fellowships from the New York Foundation for the Arts. He has performed his solo evening of dances at venues throughout the United States as well as at Sweden's Danstation Theatre and France's EXIT Festival. Happiest when making new work, Curran hopes to continue to be an ambassador for the art of dance by building and educating the dance audiences of tomorrow.