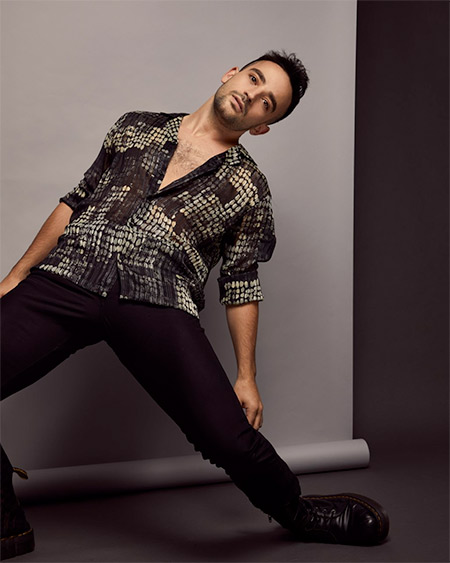 Steven has worked with Andy Blankenbeuhler, Mandy Moore, Al Blackstone, and many others. He has performed at Carnegie Hall, The Joyce Theater, and has been featured in commercial projects and films as a Dancer. He was recently a part of the re-staging of Fosse's "Crunchy Granola Suite" under Kathryn Doby, assistant to Bob Fosse.

Steven has been featured in The New York Times, Front Row Center, TheaterMania, and was recently featured in an issue of Dance Magazine as an Emerging Young Choreographer. He has received numerous awards and recognition for his choreographic works. Steven continues to teach, as well as perform/choreograph in the commercial and theatrical industries.

Class Description:
Classes begin with a warm up focusing on strength, conditioning, and core. Across the Floor may include improv, as well as a short contemporary-based movement combination to follow. Combinations are meant to challenge the mind, as well as to improve the pace of retaining choreography. His main focus is to challenge students to develop dynamics, style, and performance technique as quickly and efficiently as possible, in order to improve their class and audition skills. Contemporary based combinations are fused with authentic jazz technique and/or theatre inspired.