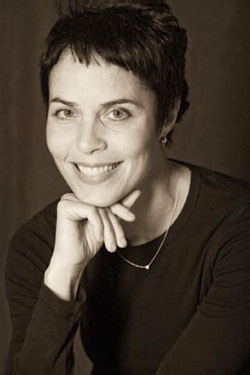 After her retirement from the stage in 2002, Ms. Jaffe co- founded a dance school in Princeton NJ, where she began to teach and choreograph. In addition to her choreographic work for her school, she has also created contemporary ballets for Texas Christian University and Princeton University and for some professional ballet companies throughout the country. In September 2010 Ms. Jaffe joined the roster of American Ballet Theatre once again, now in the role of Ballet Mistress.