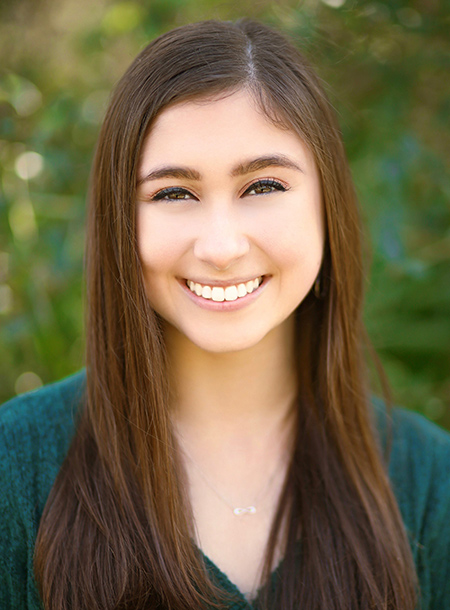 Born and raised in Central Florida, Sydney is a multidisciplinary artist based in New York City. She has had the honor of training under Michelle Dorrance, Derick Grant, Sarah Reich, Danny Wallace, and more. In 2017, Sydney was recognized as one of "Tap's Next Generation" in Dance Spirit Magazine, and was later featured on the October 2018 cover.

Some of her performance credits include The National Broadway Tour of Billy Elliot, Battery Dance Fest, Little Island, The Metropolitan Museum of Art, Rhythm in Motion, as a featured contestant on So You Think You Can Dance, and the understudy for Dorrance Dance's "Nutcracker Suite."

Sydney dances for artists Demi Remick, Max Pollak, Derick Grant, Nick Dinicolangelo, and Hayden J. Frederick. With a passion for creating, she recently developed her company, "Elements of Sound," which has since performed in Arts on Site's "Tap Festival," Steps Beyond Foundation's "Performance Lab," and OC Tap Festival's "Live at the Fest" in California. Sydney is a 2017 YoungArts Silver award winner, a 2018 Presidential Scholar in the Arts semi-finalist, an alumnus of the Jacob's Pillow Tap Program, and co-founder of the Orlando Tap Festival.