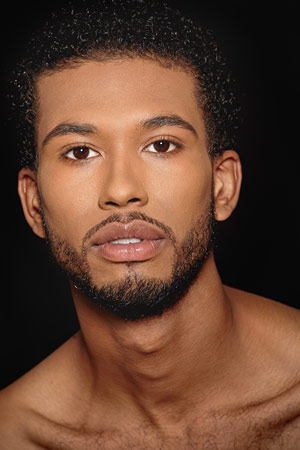 TERRENCE DIABLE (New York, NY) began his dance training at age ten with tap at the Harlem School of the Arts (HSA). In the summer of 2009 he found his new home at the Ailey School where he was awarded the Fellowship Scholarship and the Alvin Ailey Athletic Boy's Scholarship. Now a graduate from the Ailey/Fordham BFA program Diable has performed works choreographed by Paul Taylor, David Parsons, Martha Graham, Robert Battle, Aszure Barton, Matthew Rushing, Ohad Naharin and Fernando Melo . In 2011, Mr. Diable joined the Francesca Harper Project and in 2012 he collaborated with the New Jersey Symphony Orchestra. Diable has most recently been assistant to Matthew Rushing on his commission of ODETTA for the Alvin Ailey American Dance Theater.