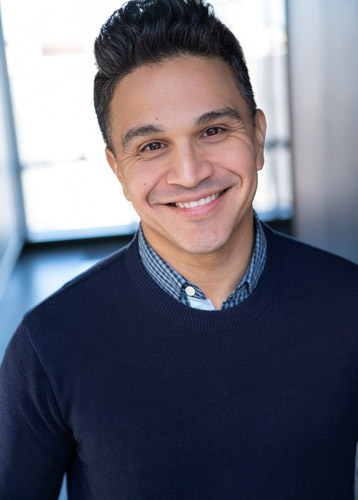 Tony Mayes has been an NYC-based tap-dancer, performer, instructor, and producer for over twenty years. He teaches a technique-focused curriculum -- dancers call his class the ballet barre of tap. His focus is the repetition of timing, core form, execution, and quality of sound. Drills, drills, drills...

His students have performed on Broadway, starred in award-winning films, and have toured both nationally and internationally.

As a student in New York City, he trained under Barbara Duffy, Michelle Dorrance, and Ray Hesselink at Broadway Dance Center, and Lynn Schwab, Derick Grant, and Randy Skinner. From there, he worked as an instructor for New York's Peridance Capezio Center, and then for the prestigious American Tap Dance Foundation, while also helping the ATDF produce the annual Tap City, New York City Tap Festival for over 10 years.