Tony Stevens -- director, choreographer, teacher, and dancer of extraordinary talent -- passed away July 12, 2011. Beloved by his peers and students, Stevens danced in over ten Broadway shows in the 1960's and 70's and was seen on every major television variety show filmed in New York. He then began choreographing, working with Peter Gennaro, Gower Champion, Michael Bennett, as well as Bob Fosse on the original landmark musical Chicago. When Fosse became ill and Chicago rehearsals were postponed, Fred Ebb conceived the club act ''Chita Plus Two'' for Chita Rivera, Tony and Christopher Chadman. What started out as a modest venture, overnight became the hottest act to hit New York. They played Las Vegas, Miami, and Los Angeles and it became the standard for all other acts that followed. In 1974, frustrated with how dancers were treated, Tony and Michon Peacock organized a couple of all-night taped talk sessions in which dancers shared their experiences about their lives and professions. With Michael Bennett's involvement, that material eventually became A Chorus Line.

Tony's regional choreography credits include over 10 original shows and 30 revivals, including the National tours of Dreamgirls in 1997 and 1998, and the 20th Anniversary Tour of Jesus Christ Superstar. Off-Broadway productions that Tony choreographed include Zombie Prom, The Body Shop, and Sheba (also directed). He received a Lucille Lortel nomination for best choreography for The Complete Works of Shakespeare, recreated Bob Fosse's original choreography for Chita: A Dancers Life on Broadway, and staged numbers for Martin Short and Nathan Lane on "Late Night with David Letterman".

His TV and film work includes specials for Mary Tyler Moore, Disney, and "The People's Choice Awards", and choreography for The Great Gatsby with Robert Redford and Mia Farrow; The Best Little Whorehouse in Texas with Bert Reynolds; She's Having a Baby with Kevin Bacon; Johnny Dangerously with Michael Keaton, and Where the Boys Are with Lisa Hartman. He directed and/or choreographed for Bernadette Peters, Dolly Parton, Betty Buckley, Liza Minnelli, Joel Grey, Gene Kelly, and Debbie Reynolds. He was a highly respected teacher in New York. His love and support for show business and everyone in it was legendary.

He will be missed.

Tony Stevens Tribute Class
On Sunday, August 7, 2011 Steps on Broadway hosted a tribute class taught by Carol Schuberg. Over 60 dancers showed up and shared the joy of Tony's warm-up and choreography to "There's Gotta Be Something Better Than This" from Sweet Charity, and saw the first clips of a documentary about Tony created by Fairfield Productions. All donations collected that night went toward the new Tony Stevens Theater Dance Scholarship which will be awarded to a theater dance/jazz dancer in Steps on Broadway's new Professional Training Program commencing January 2012. 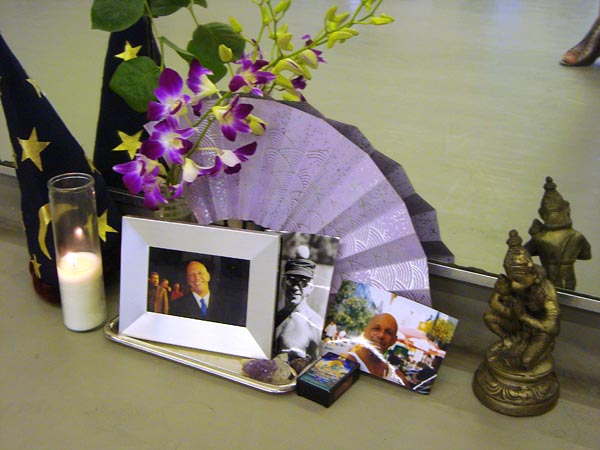 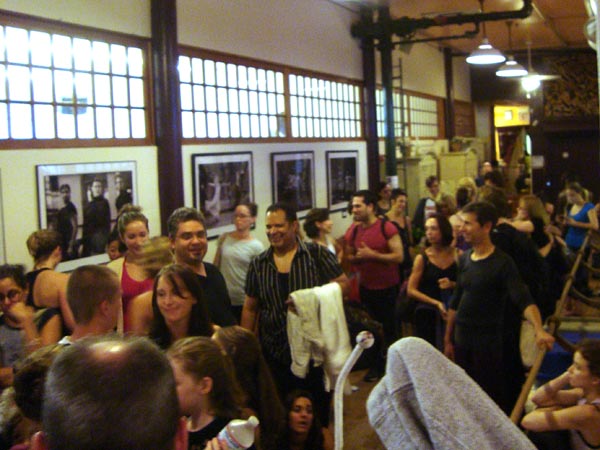 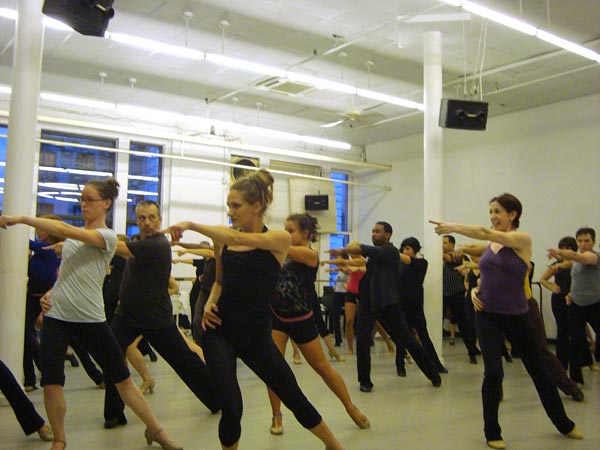