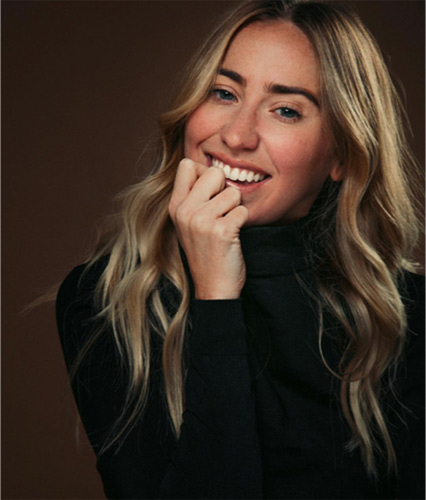 Whitney Sprayberry is a seasoned professional on the NYC circuit. She was featured in the world premiere of Jagged Little Pill, a musical based on Alanis Morrisette's 1995 album. The new musical is under direction of Tony Winner Diane Paulus, with book by Academy Award Winner Diablo Cody, musical arrangements by Tom Kitt, and choreography by Sidi Larbi Cherkaoui. She was also a cast member in Spider-man" Turn off the Dark on Broadway directed by Phil McKinnley.

Other credits include: assisting Chase Brock on Alice by Heart a new musical by Steven Sater and Duncan Sheik (the geniuses behind Spring Awakening), original swing for Seeing You - an immersive show choreographed by Ryan Heffington. She has also been a faculty member at Fordham University for both the Dance and Musical Theater programs and is currently on faculty at The Institute for American Musical Theater and at Marymount Manhattan College in their BFA Musical Theater Department. You can also catch her starring in the music video "Brightside" by Stephanie Carlin.

"Dance is the hidden language of the soul."
- Martha Graham