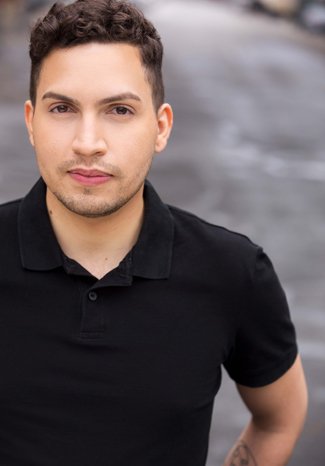 Xavier Rubiano joined Tara Rubin Casting in August 2016. Xavier hails from the far away land of Queens, New York where he grew up dancing. Xavier attended Frank Sinatra School of the Arts, founded by Tony Bennett, in Astoria, Queens with a major in Dance and a minor in Musical Theater. He went on to get his BFA in Musical Theater at the American Musical and Dramatic Academy in NYC & LA.

Xavier started his casting career in 2011 where he had his first internship at Clemmons/Dewing Casting. He continued to assist Joy Dewing when she started her new business, Joy Dewing Casting, as a monitor at her open calls and she brought him on as an apprentice in 2013. He became her Casting Assistant in 2014. Xavier has also interned at Stewart/Whitley and apprenticed at their office in May of 2016. Working at TRC is a culmination of all his past experiences and feels truly #blessed to be a part of this team.