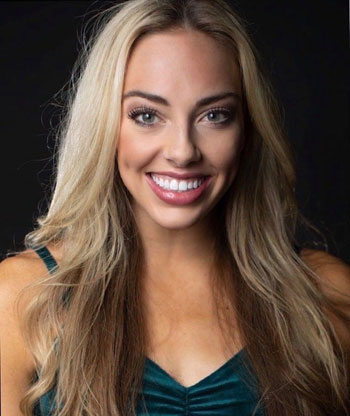 She has performed works by Dwight Rhoden, Lar Lubovitch and Aszure Barton, among others. In 2013, Zoey performed with Nikolais Louis in the Yang Liping International Dance Festival in Kunming China. Other credits include the Broadway premiere gala of On The Town, The Curious Case of Benjamin Button, Dancing With The Stars webisodes, and Macy's Passport Tour with P. Diddy. Zoey was nominated for the Outstanding Performer Bessie Award for her sustained achievement in Parsons Dance and Clive Barnes winner. Zoey joined the company in 2015.