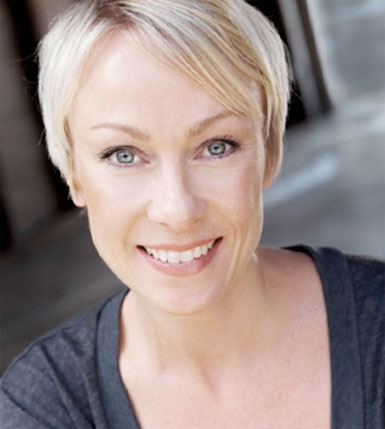 She began her training at Westside Ballet in Los Angeles, and spent summers at the San Francisco Ballet School and The School of American Ballet. She moved to NYC to study full time at SAB in her senior year of high school and began her professional career dancing with The Pennsylvania Ballet Company. She moved to LA to pursue commercial dance and eventually returned to NY when she earned her first Broadway show.