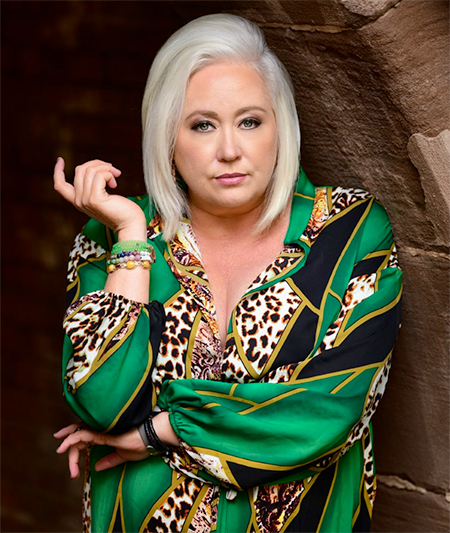 Shea is a Director, Choreographer and Producer. For over 20 years, Shea was the protégé of Tony Award-winning Choreographer Henry LeTang. She assisted Mr. LeTang on many projects and taught with him until his passing in April 2007. She was the assistant choreographer to Mr. LeTang for the Showtime movie, Bojangles, starring Gregory Hines.