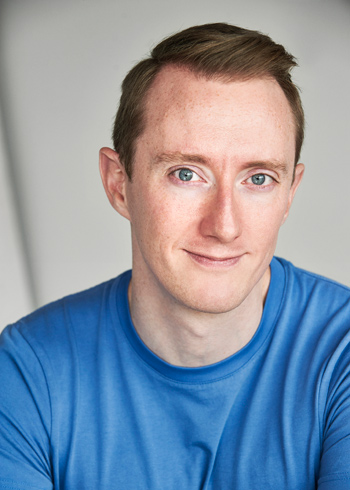 After graduating with a B.F.A. in Musical Theater (Sam Houston State), Brent served as dance captain of the international tour of Fosse (starring Ben Vereen and Ruthie Henshall). He is a resident company member and choreographer for the Drama Desk-nominated NY theater company, Parallel Exit, and his choreography has been seen in numerous festivals and theaters around the world. Brent has judged and taught at multi-disciplined, national-level dance competitions for over 10 years. He continues to perform onstage in musicals and recently completed his second season performing as a Skip the Clown in NYC's Big Apple Circus.