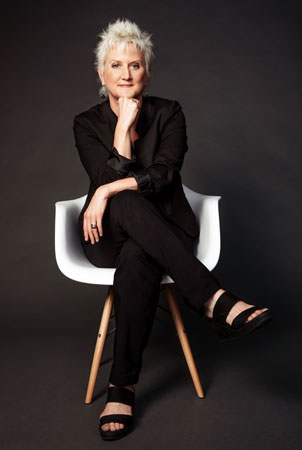 RHONDA MILLER is proud to be the Director of the BFA Commercial Dance program at Pace University. She holds her BFA from the University of Utah: Ballet/Musical Theater emphasis and her MPA from Oklahoma City University: Vocal Performance/Directing.

Some of Rhonda's television credits include American Film Institute Awards with Catherine Zeta Jones, General Hospital, The Boys for HBO and It's Garry Shandling's Show for HBO. Her work has also been seen in commercials and industrials for such Fortune 500 companies as Chrysler, Toys R Us, Warner Brothers and Exxon-Mobil. Recently, you may have seen her on a National Avon Commercial and in the movie promo for the Romantic Comedy "Isn't it Romantic?"