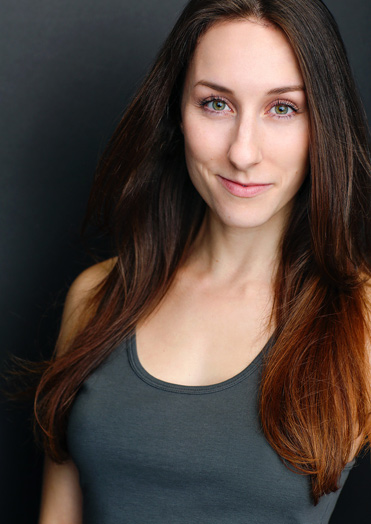 Skye began her career when she moved to New York City at age 17. She was seen on Broadway in West Side Story, and On the Town, where she understudied the lead role of Ivy Smith. Other NYC credits include American Dance Machine and numerous shows for New York City Center's Encores! Series, such as Little Me and Do I Hear a Waltz? She can also be seen on the second season of NBC's hit TV series SMASH, as a recurring cast member. Skye most recently finished up a run as Louise Bigelow in Arena Stage's production of Carousel in Washington, DC. In addition to performing, Skye is also passionate about teaching. She has been on the faculty for Broadway Dreams Foundation, as well as guest teaching at various performing arts studios and schools. Follow her on Instagram: @skye_mattox